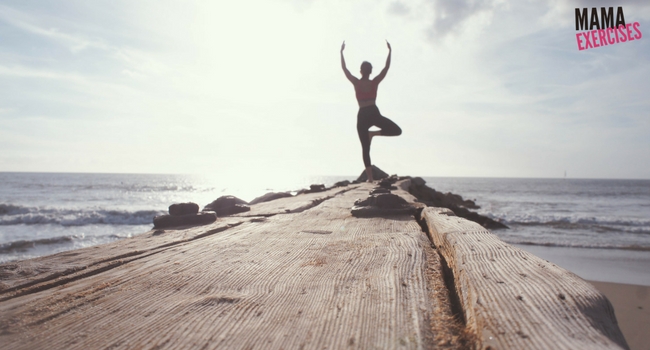 If I was thinner and more muscular, I’d be a lot happier.

No matter what I do, I will never be able to lose those 10 pounds that haunt my hips.

I tell myself a lot of lies to make excuses for, get out of, and capitalize on situations. We all do. Don’t believe me? Do any of these sound familiar?

Don’t feel like working out today? That’s okay, I’m sure you’re too tired to exercise.

Would rather have the fast food than a healthy meal? Of course, I mean, you’re too busy and it just makes sense to grab something and go.

What lies are you telling yourself for your behavior and choices?

I watched a great talk by Mel Robbins about how motivation is crap. She says it’s never there when you need it and explains that our brains are wired to protect us and keep us from being uncomfortable. So, all those tiny, but intimidating decisions like trying a fitness class, going to the gym, trying to figure out how to cook spaghetti squash, kick our brains into protective mode.

But you know what? The lies we tell ourselves are usually the things we need to do the most.

I Hate Yoga – Lies We Tell Ourselves

Take yoga for example. I had convinced myself (aka told myself a big, fat lie) that I hated yoga. Had I ever really tried it? Well, no, but I just knew I couldn’t bend and move like that. I couldn’t stay still long enough to do it and it just looked boring. Give me some heart-pumping cardio or weights instead, I’d say, but don’t make me do yoga.

Then a funny thing happened. One day, I decided to just try it. I stopped the pattern of telling myself I hated it and decided to prove to myself that it wasn’t my cup of tea. Well, it turned out that my brain was just scared. It didn’t want me to take the risk of changing my patterns and habits and had convinced me that yoga was awful.

In fact, I got done that first yoga video (because I also have myself convinced I’m not a fitness class kind of girl – I’m working on that) and felt amazing. I couldn’t get into any other positions than the basic ones, but I felt more limber and more relaxed. I felt centered and grounded. And it was fabulous.

I am by no means a yogi and I still haven’t tried a group class (I know, I know), but my brain actually gets excited when I think about yoga. I’d lied to myself for too long.

It makes me wonder what else I’m missing out on, because of the lies I’ve told myself. 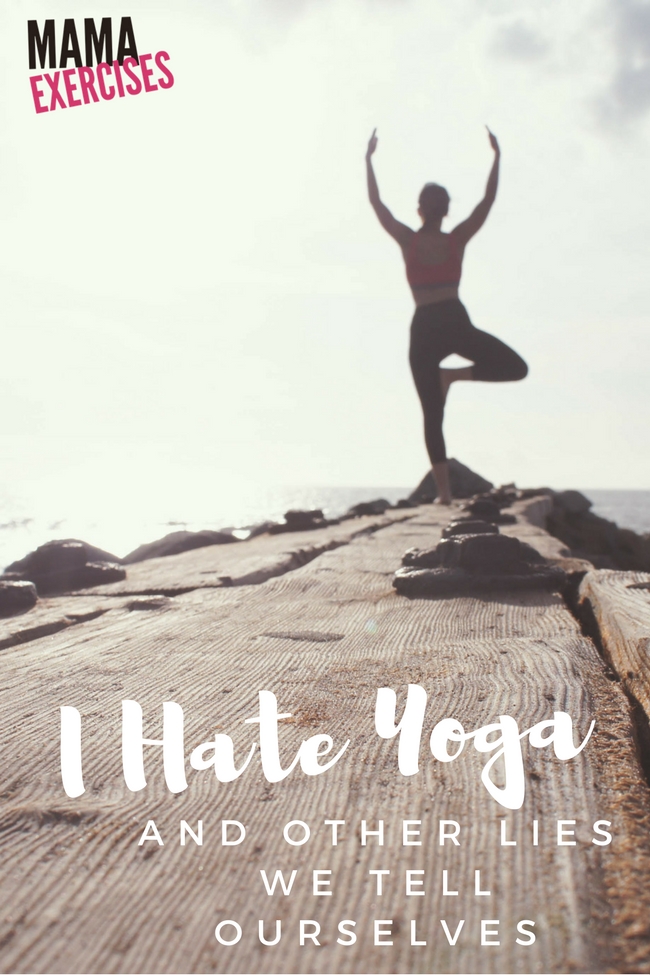 You can’t change if you never take the first step and that means stopping the pattern of telling yourself you can’t or will never do something. The lies we tell ourselves prevent us from growing and living up to our potential.

You can lose the weight.

You can make the time to cook up a quick veggie omelet instead of starring in your own version of Super Size Me.

You can’t hate an exercise or activity that you’ve never tried.

So, this week I challenge you to stop lying to yourself and making excuses for behavior that’s holding you back and not letting you grow.

You’re better than that. You’re worth more than that. And you deserve to live a rich, full, happy life where taking chances and trying new things is the norm. You are worth it.

Here’s that Mel Robbins video I was talking about. It’s about 20 minutes, but I promise you that you won’t even notice the time going by.

If you like reading instead, check out her book, The 5 Second Rule: Transform Your Life, Work, and Confidence with Everyday Courage!